Homebrew Challenge: The results of our English Porter!

In Februari we brewed our english porter and we accepted to attend to this homebrewers competition/challenge. At the first of April 2021 the moment was finally there! The goal of this challenge is brewing the best Porter we can! There were 18 other homebrewers that accepted this challenge and brewed a porter batch that will be judged. For us this was the first competition in (home)brewing we have ever attended. We were very excited about the results of our Porter! Unfortunately due to COVID-19 restrictions the meeting was an online session but they managed to set up a cool and entertaining online program.

ABOUT THE JUDGING PROCEDURE

The examination of our porter consisted out of two parts: a beer tasting performed by Dutch beer experts and a scientifical lab analysis report. For us this was a cool way to get professional data feedback on our Porter. Besides the details it was fun to let the experts judge our english style porter. For now i’ll just tell you about our results!

The cool thing for us was that our homebrewed porter has been analysed in a professional laboratory. We received a detailed lab analysis report with different characteristics of our porter. This is valuable information to improve our next brew! It helped us to verify if we reach the scheduled parameters projected in our brewfather-app. The Brewfather-app is used to create recipes and make projections of your upcoming brews.

The judges decided to make three different pools in wich they divided the brewers with their crafted beer. Each pool consistend out of six different brews that were going to be judged by three different judges, each pool also had his own judges. The best two brews of each pool progressed to the finals for another round of examination wich included all judges (9). Unfortunately our brew didn’t make it to the final round but we scored thirth place in our pool! Both the winners from the final round came from the same pool as ours, so we had some tough competition!

JUDGING OUR OWN BREW?

Despite the lab analysis and the expert’s opinions, we have also tasted this brew ourself! It is really nice that we were able to taste this beer during the whole brewing and fermentation process. We agreed with the judges that their was a slightly sour taste. We find the drinkability was good and there was a subtle taste of chocolate and roasted coffee! It is slightly sour in the nose but there is also a fair amount of fruityness from the london ale yeast that we used. The colour came out as we predicted, it’s dark with a ruby red hue in it! This brew is balanced in terms of bitterness and maltiness. Soon we will share this brew with our friends and familiy to gather more opinions and feedback on this brew! Rating your own beers? Don’t forget to use the beer tasting scoring form!

HOW TO IMPROVE (Y)OUR BREW?

Overall, with these experts opinions, lab data analytics and our own opinions we are going to reschedual this recipe and plan an upcoming porter brewday! Also we did a lot of research of how to remove the sourness that excisted because of the acetyldehyde. The answer to solving this problem is all about the activity of our yeast at the end of fermentation, but that’s another story to tell! Read more about ‘removing acetyldehyde’ here!

Would you like to brew our english style porter yourself at home? Find our recipes in the recipe section or click here to start your download! Support us by downloading or donating, you contribution to will keep us doing what we do share more recipes in the future.

Stay up to date with all of our activities by following us on our social media! Subscribe to our newsletter or support us on patreon! 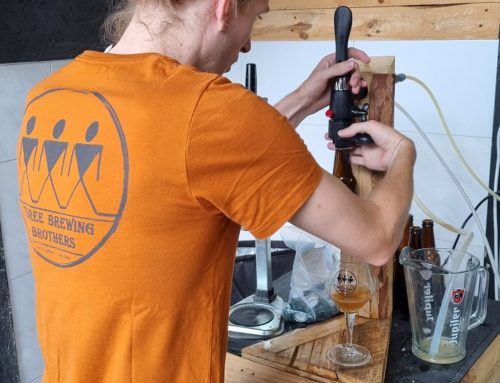 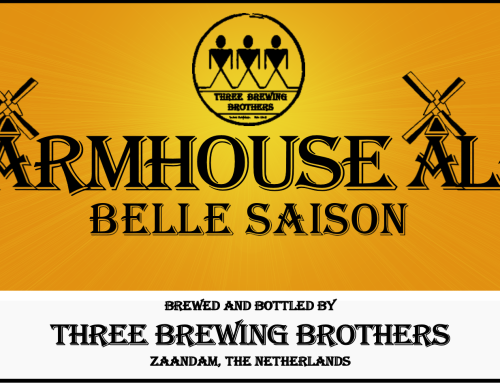 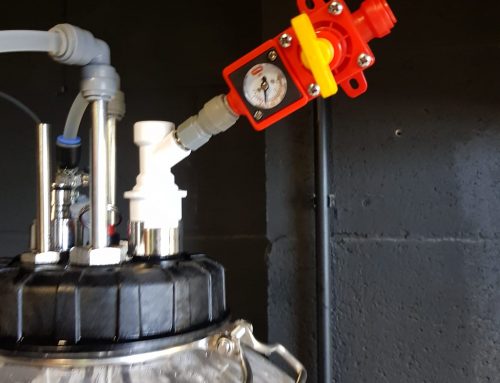 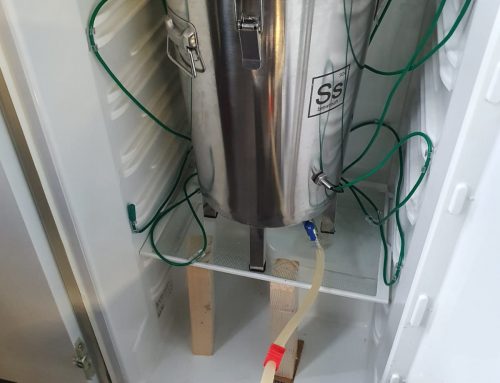